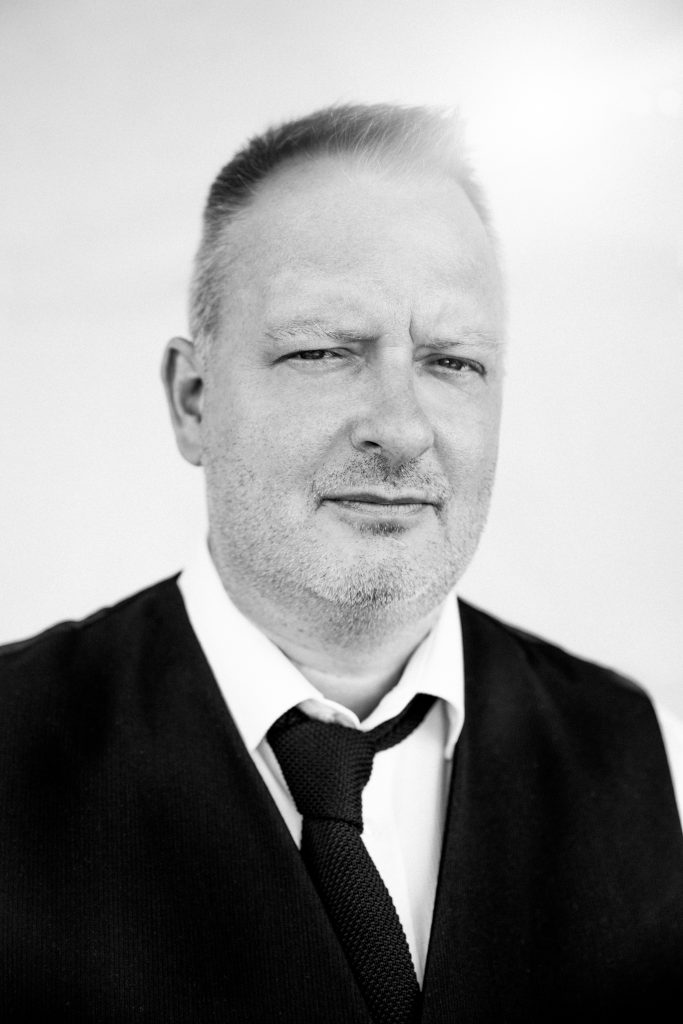 Ambitious, Dean M Drinkel is a published author, editor, award-winning script-writer & film director, and was Associate Editor of FEAR Magazine. In 2016 Dean co-wrote the feature film script (with Romain Collier), “The Tragedy Of The Duke of Reichstadt”, which won two screenplay awards (Best Historical Drama / Best Independent Spirit) at the Monaco International Film Festival and is now being developed as a European tv series. In 2017 Dean directed the short film “15” (Midas Light Films), winning Best European Film at the Malta International Film Festival. Dean is a previous runner-up of the Sir Peter Ustinov Screenwriting Award (International Emmys) – for his script “Ghosts” and currently has a number of commissioned feature films and television projects in development / pre-production. Dean is a Full Member of the WGGB and is available for writing / directing commissions. He can be contacted direct at dean@deanmdrinkel.com

“Dark, tortured, sinuous…the tales that Dean M. Drinkel has to tell you will freeze your soul!” – Barbie Wilde, horror author and actress.

“I know that when I see Dean M. Drinkel’s name, that I will not be disappointed. A real pleasure and genuine jaunt into the dark and disturbed.” – Reader review of The Grimorium Verum

“I love reading Dean M. Drinkel’s work because there is so much raw emotion involved in the creation of the characters that you can’t help but be drawn into the story.” – Amazon reviewer

“Read an interview with the author in Fangoria. Interest piqued I immediately ordered this. It does not disappoint. If blood, sex, and horror excite you I can assure you that it is a most worthy investment.” – Reader review of Within A Forest Dark